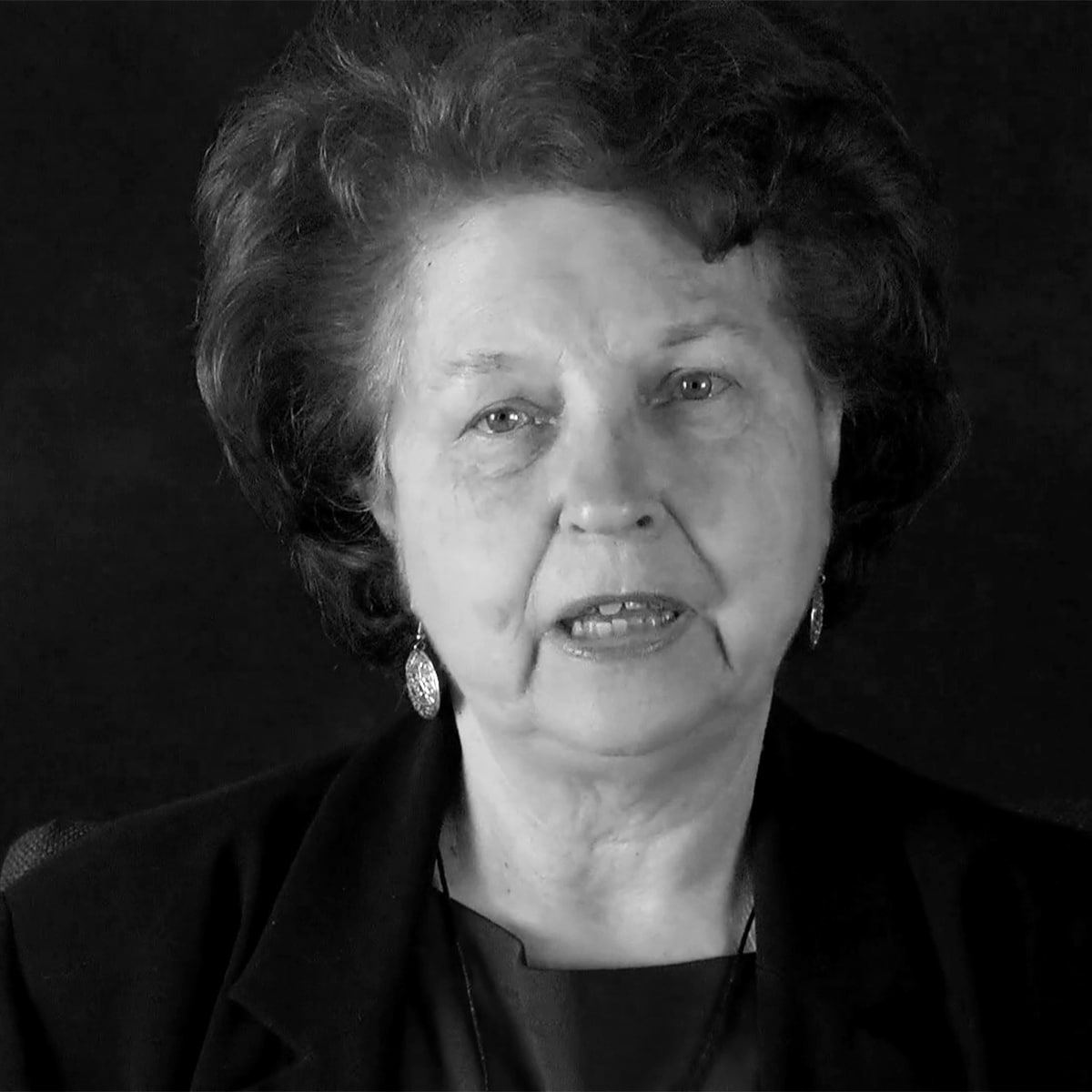 Virginia Volker is a Birmingham Unitarian who grew up in Sylacauga, Alabama (a hotbed of Ku Klux Klan activities at the time) in the 1940s and 1950s and became a lifelong activist in the fight for human rights. Virginia was one of the early white activists in the Civil Rights Movement in Birmingham in the 1960s, participating in lunch counter sit-ins and integrated meetings (which were illegal in Alabama at the time). She is the daughter-in-law of Dr. Joseph Volker, who is considered the “father” of the University of Alabama in Birmingham and who facilitated desegregation of UAB’s hospitals and clinics; Dr. Volker was also the founder of the Unitarian Universalist Church of Birmingham, which was the first church in the city to open its doors to people of all races, hosting integrated meetings (again, at a time when such meetings were against the law) and promoting racial equality, despite multiple threats to the church and its members.