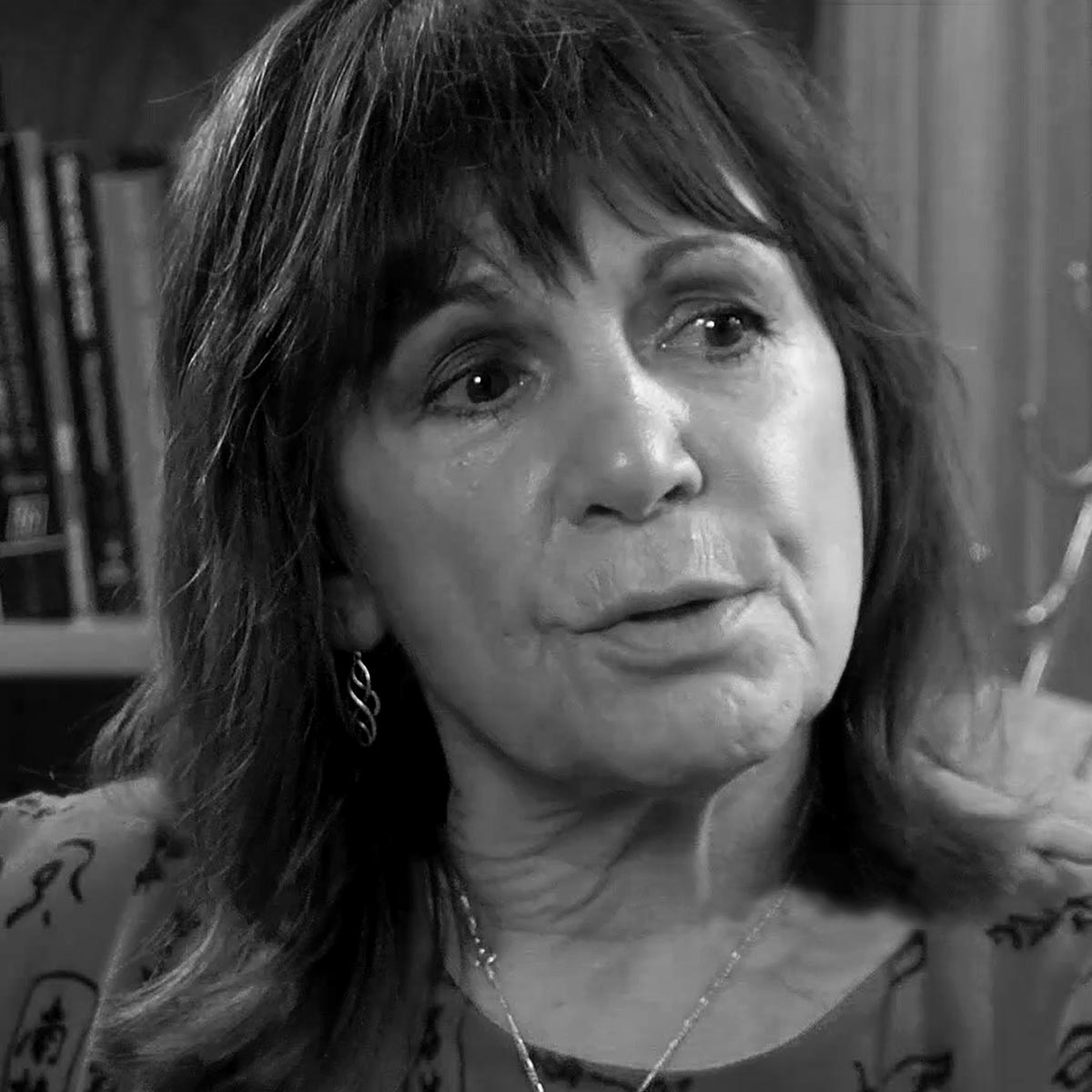 Mary Liuzzo Lilleboe is the daughter of Viola Liuzzo, the Detroit housewife and Unitarian civil rights worker who answered Dr. King’s call to come to Selma after Bloody Sunday; Mrs. Liuzzo was murdered by the Klan while driving with an African-American man between Montgomery and Selma after the last Selma march on March 25, 1965. Mary and her brother Anthony describe the heroism and compassion of their mother, as well as the pain experienced by their family following her death and the subsequent smear campaign against her character.

From Selma to Sorrow

From Selma to Sorrow: The Life and Death of Viola Liuzzo

In 1965, Detroit resident Viola Liuzzo, a white, married mother of five, traveled to Alabama to participate in the Selma to Montgomery march for voting rights. She never returned home alive. After arriving in Alabama, Liuzzo volunteered to drive demonstrators back and forth between Selma and Montgomery, the state’s capital. On the night of March 25, Liuzzo had dropped off demonstrators in Selma and was driving Leroy Moton, a black civil rights worker, back to Montgomery when a car carrying four Klansmen pulled up alongside her vehicle. Someone in the car fatally shot Liuzzo, making her the first white woman killed in the civil rights movement. In From Selma to Sorrow: The Life and Death of Viola Liuzzo, author Mary Stanton tells the story of Liuzzo’s life, her murder, and why the FBI, under the directorship of J. Edgar Hoover, spread false stories about Liuzzo to divert attention away from an FBI informant who was one of the Klansmen in the car that fateful night. (University of Georgia Press)

The Informant: The FBI, the Ku Klux Klan, and the Murder of Viola Liuzzo

In March 1965, civil rights worker Viola Liuzzo attended the Selma-to-Montgomery march for voting rights. Hours later, while she was giving a ride to another activist, a carload of Ku Klux Klansmen pulled alongside Liuzzo’s vehicle and someone in the car shot and killed her. Liuzzo’s murder made national headlines and law enforcement quickly identified and captured the perpetrators. That is because one of the men in car was Gary Thomas Rowe, an FBI informant. But in The Informant: The FBI, the Ku Klux Klan, and the Murder of Viola Liuzzo, author and historian Gary May gives details from formally undisclosed FBI records and Department of Justice documents to uncover a far more complicated partnership between Rowe, the FBI and the Klan. In addition, May sheds light on the how the FBI was complicit in other attacks on civil rights activists in an effort to keep Rowe’s undercover work a secret. (Yale University Press)